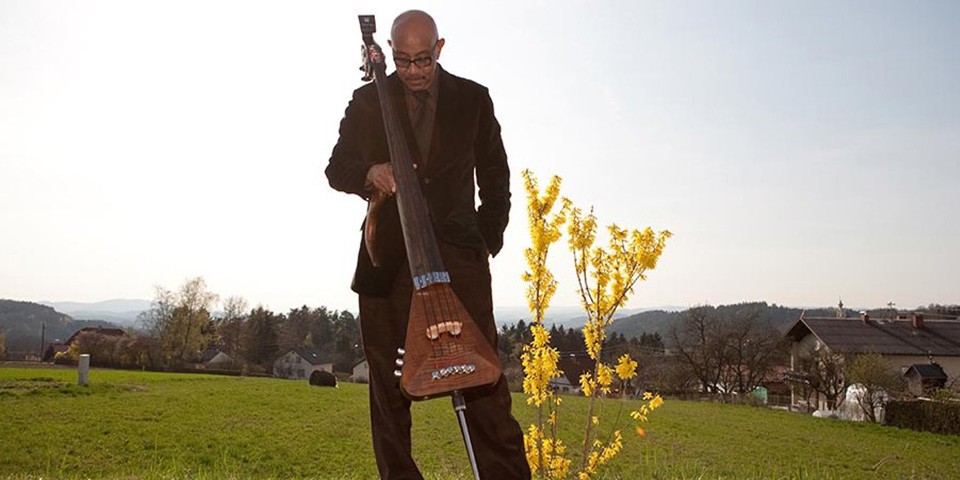 John B. Williams grew up in the Harlem neighborhood of Sugar Hill. As a child he played drums and piano. As an adolescent he was a drummer in a band called “The Jazz Disciples”, with which he won an amateur contest at the Apollo Theater. He also learned ballet and finally switched to bass. From 1960 he made the military service in the Marine Corps. During a posting to the Naval Base Camp LeJeunne in North Carolina he had first lessons. After his release in 1964 he studied bass with Ron Carter and played with Horace Silver, later with Hugh Masekela, Dizzy Gillespie, Leon Thomas, Kenny Burrell, Jon Hendricks, Horace Parlan, Jimmy Smith, Grady Tate, Roland Hanna. Recordings were made with Roy Ayers, Bobby Hutcherson / Harold Land, Johnny Hammond Smith, Count Basie, Louis Armstrong and Benny Carter. From 1969 he worked for seven years in the studio band “The Tonight Show” of Johnny Carson.

In the 1970s, Williams played with Billy Cobham (Crosswinds), George Duke and Garnett Brown. He also studied at the International College of music history. In 1975 he founded his band “Expectations”, which belonged in the course of its existence, among other to Ernie Watts, Bill Mays and Milcho Leviev. In the following years he worked as a freelance musician and has worked with Louie Bellson, Pearl Bailey, Freddie Hubbard, and from 1976 as a sideman to Nancy Wilson. From 1989 he was a member of the studio band the “TV shows The Posse” and “The Arsenio Hall Show”. He also dealt with poetry, which he in his music integrated (John B. Williams Poetry Moment) and cooperated with the playwright Bradley Rand Smith and the poet Wanda Coleman.

From the 1980s, Williams worked as a musician and also as an actor in several films and TV series: in “The Days and Nights of Molly Dodd” (with Blair Brown) in “The Tic Code” (1999) and “The Naked Brothers Band”. In the 2000s he worked in Michael Wolff’s Impure Thoughts band Manhattan Transfer, Bobby Matos Afro-Latin All Stars and again with Billy Cobham, Randy Brecker and Kenny Barron. With Bennie Maupin he formed the Maupin / Williams Project (Live at Club Rhapsody). With members of the backing band of Nancy Wilson (among other things with Roy McCurdy), he recorded his debut album Gratitude. Further, he has worked with Jessica Williams, who participated on his second album Arabesque (2011). In the field of jazz, he was involved 1970-2012 to 23 recording sessions. 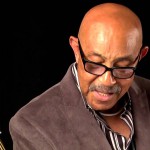 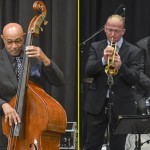 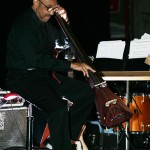 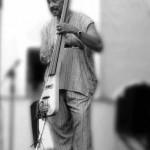 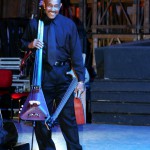