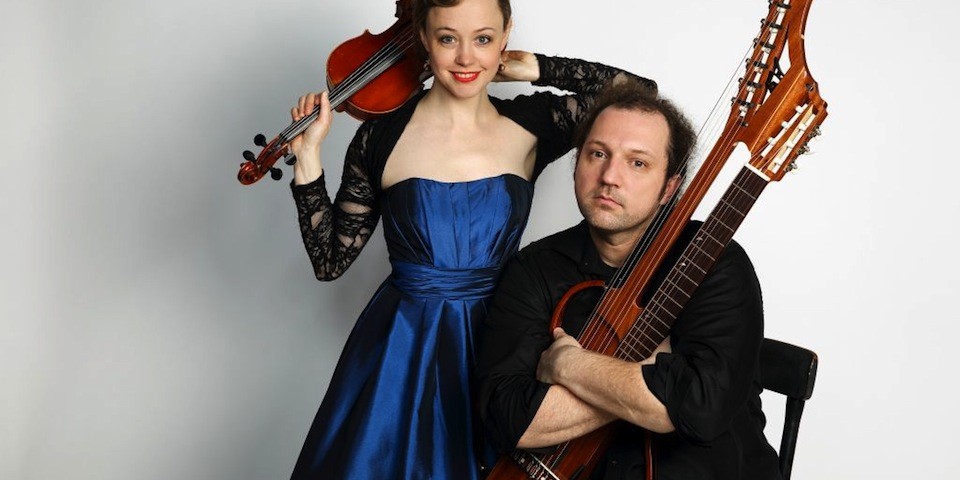 Someone’s got to do it

A kontraguitarist and a viola player, whose musical roots couldn’t be more diverse:

Where else would they meet but in Vienna, the metropolis of music?

Founded in 2008, the crossover duo Profundkontra pays tribute to the melting pot of this city: the result is a very special Viennese mélange. Their music vibrates passion bristling with musical comedy and a luscious topping of adventurous spirit.

Their new program „Bleib Loca – Tango Vienès“ features one of their favorite music genres and fields of research: Viennese-style tango. If such a fusion is possible– they will do the job.

Born in Füssen/Southern Germany. Since 2005 she is living and working as a freelance musician in Vienna. Apart from working for classical and contemporary music ensembles, she is also a member of the ensemble of indie-pop artist „Soap & Skin“ and a member of „Studio Dan“, a young avant-garde jazz big band, who in 2010 won a German Record Critics Award in the category of crossover productions.

Self-taught guitarist and composer from the Austrian wine quarter. Founding member of the music theatre project „Angizia“, which was established in 1995 and has since then produced seven albums in which Haimer acted as guitarist and composer. From 2005 to 2010 he was a member of the rock band HOG meets FROG, performing in over 80 concerts in Austria and the surrounding countries. 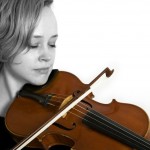 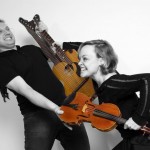 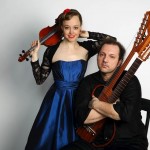 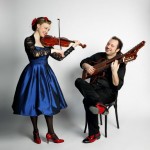 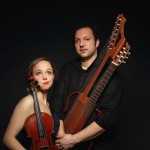 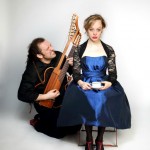 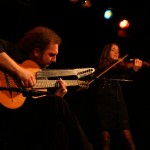 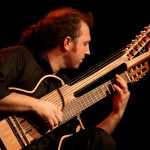 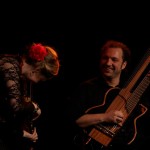 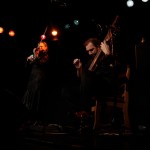 Not your Grandparents' „Schrammelmusik!“, Profundkontra is Martina Engel on viola and Emmerich Haimer on harp guitar (the Viennese kontragitarre). Despite the instrumentation, this is no tourist-y waltz music, but modern "experimental" acoustic cross-over (experimental in a good way). The couple of Piazzolla tangos included may give you an idea of their energy and style, but won't prepare you for their imaginative original compositions and jams. Check it out!