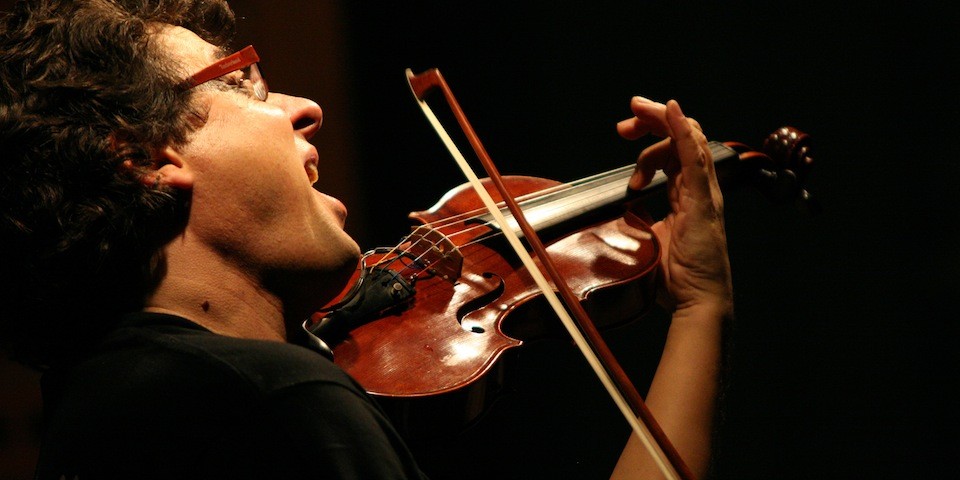 Born and raised in Vienna, Rudi Berger began studying Classical Violin at Prayner Conservatory when he was 6 years old, completing his studies at the Conservatory of Vienna. At the age of eight he took up piano lessons for three years.

Rudi’s grandfather was an amateur accordion player and talented folk singer who taught his grandson to play by ear just a couple of months after he started playing the violin.

A couple of years later his uncle introduced him to the music of Bill Haley, Mahalia Jackson, Lionel Hampton and Glenn Miller. The “White Beatles Album”, the Blues of John Mayell and a Ray Charles concert particularly inspired Rudi to move in new musical directions.

Rudi started improvising on the violin aged fourteen. By the time he was fifteen he played fluent Boogie Woogie on the piano, sang Blues and taught himself how to play the electric guitar. It was also at this age that he started writing his first songs.

After finishing school he played as a multi-instrumentalist/singer in a night club band for two years, alongside playing violin with traditional Viennese Waltz orchestras. Over the years he has taught himself to play and develop his own style.

Before Rudi moved to New York in 1986, he was a soloist for three years with the newly-founded “Vienna Art Orchestra” and received his first international invitation as bandleader.

In 1985 he released his debut album “First Step” and was also named Violinist of the Year by Jazz Live magazine for two years running.

After a year of working as a New York street musician, the legendary jazz broadcaster WKCR invited him to play a “Live Special” with his first quartet (along with Joe Calderazzo, Mike Formanek and Adam Nussbaum).
Whilst living in the city for over a decade, Rudi worked with Joseph Bowie’s Defunkt, Artt Frank, Astor Piazzolla and Toninho Horta (among others) and began to include Brazilian influences in his work.

Between 1996 and 2003 Rudi traveled extensively between New York, Vienna and Brazil, where he held a post as guest professor of the University of Belo Horizonte (UFMG), so he could explore ways of connecting international styles of music.

By 2003 he was a well-established traveler between cultures and he finally made the move to Brazil.
Several of his compositions have been recorded and released by musicians in Brazil, Austria, the USA and Venezuela.
As a guest soloist and studio musician he has made over 200 recordings, including award-winning soundtracks for animation, film and theater.

Rudi was appointed Honorary Board Member of the Chet Baker Foundation in 2009.

Rudi Berger’s career development has seen him achieve his unique standing and musical style in the world of Jazz Violin and has resulted in him being considered one of the most original and trend-setting current voices of his genre.
Rudi Berger is an enthusiastic supporter of modern violin and bow-making and plays instruments and bows made by contemporary experts.

Tours and concerts as Bandleader and guest soloist in: 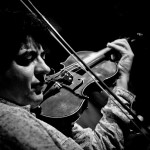 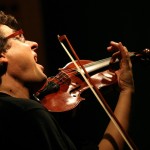 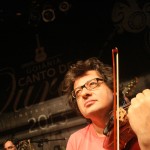 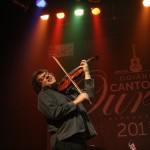 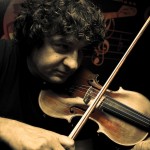 "The finest performance of the Frutillar Festival 2009 and one of the best concert presentations in the 21 year old history of the festival."

"You are doing something very special."

"The concert was an absolute highlight of a 30-year-old club history."

"A master of melody. He leads the great tradition of Austrian musical culture in the art of jazz improvisation. Rudi Berger's compositions are among the best in the jazz world."