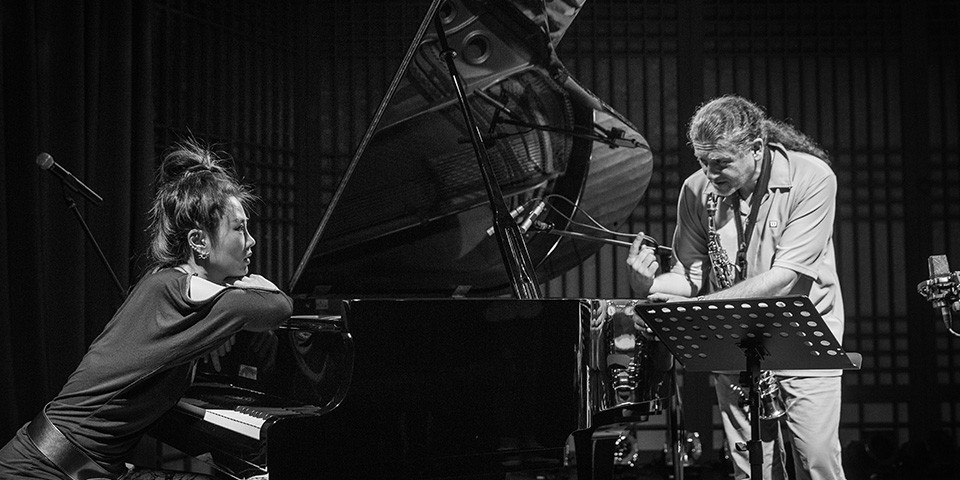 Has been playing piano almost all her life. She took classical lessons since when she was 3 years old. Later she studied classical piano at the Sung Sin University in Seoul. After her studies she played piano in hotels around town, but also was professionally involved in the music business. But music kept pulling and after she discovered Jazz, she decided to move to The Netherlands and really study the music she loved.

She studied at the Utrecht Conservatory with Bert van den Brink. After one year she moved to the more internationally orientated Conservatory in Amsterdam, where she studied with Karel Boehlee, Rob van Bavel and Kris Goessens. Soo has been writing her own songs over the last years and has formed her own trio with which she is playing quite regularly. She led the jam sessions at the Jazz club in Dordrecht for two years and organized her own monthly concerts at Baseline Theatre. In the season 05/06 and 06/07, she has been invited to do a series of concerts at the DJS Jazzpodium in Dordrecht for which she invited many great soloists from The Netherlands and Belgium. The trio is starting to branch out and starts to play quite regularly.

In March 2008, Challenge Records released her debut album “Prayer”. The CD presentation took place at the Bimhuis in Amsterdam on March 14th. At the same time the Soo Cho Quartet featuring Angelo Verploegen was selected to play the Young Vips Tour 2008.

In October 2010, her 2nd album “Little Prince” is released also by Challenge Records.

In April 2014 she released her 4th album “Ballerina” together with the Italian saxophonist Javier Girotto by the Austrian record label Alessa Records.

Javier Edgardo Girotto (Argentina)
Is a jazz saxophonist, clarinetist and flutist of Italian descent. Girotto played in his childhood first drums, then clarinet in the orchestra “Infanto Juvenil de Cordoba” and the chapel of the city of Rosario. From the age of sixteen, he attended the flute and clarinet class at the Conservatorio Provincial de Córdoba and played in various jazz, folk and fusion groups like “Vertiente”, “Jazz 440” and the quartets of Enzo Piccioni and Juan Ciallella.

At the age of 25 years Girotto came to Italy, where he worked with various Latin and Jazz groups. The first group, which he founded with Horacio “El Negro” Hernández, was the Latin Jazz sextet Tercero Mundo, the saxophone band “Six Sax” with Paolo Recchia and Daniele Tittarelli, Gianni Saelli, Marco Siniscalco and percussionist Pietro Iodice followed. With this group and the guests: Bob Mintzer and Randy Brecker, he played in 1995 his first album “Homenaje”.

At the same time he founded with the pianist Alessandro GWI, bassist Marco Siniscalco and percussionist Michele Rabbia the group “Aires Tango”, with which he played a fusion of jazz, Argentinian tango and seven albums recorded. With three musicians from his hometown, the pianist Gerardo Di Giusto, percussionist Minino Garay and bassist Carlos “El Tero” Buschini, he founded 1999 the group “Cordoba Reunion”, with whom he played influenced by Milonga, Chacarera, Samba and Candombe music. Later Girotto recorded an album with the singer Mercedes Sosa.

In the following year Girotto founded two duets: one with bandoneonist Daniele di Bonaventura, with whom he recorded the albums Javier Girotto Plays Rava, Recordando Piazzolla and Recordando Gardel, and one with the accordionist Luciano Biondini, with whom he recorded two CDs with his own compositions ( El Cacerolazo, 2002 Terra Madre 2005). With pianist Natalio Mangalavite he recorded the album “Colibri”; with this and the singer Beppe Servillo founded the “GSM Trio”. In this cooperation, the CDs “L’Amico di Cordoba” and “Il Manifesto CD”, which for Servillo wrote the lyrics and Girotto composed the music.

In 2002 he collaborated on his album “Full of Life” as a member of Enrico Rava Quartet “Piano Less” (with Ares and Fabrizio Sferra Tavolazzi). On the album “Javier Girotto & Vertere String Quartet” Girotto played with a string quartet by Luigi Gianna Tempo arranging his own compositions. From 2006 he realized several projects with Paolo Silvestri. With Fabrizio Bosso, he founded the “Latin Quintet”, with whom he recorded the album “Tribute”.

In April 2013 together with Soo Cho, South Korean pianist stationed in the Netherlands, and her band “Jass United”, Girotto released the album called “Pandora” by the Norwegian record label Curling Legs.

One year later, Girotto and Cho released the album “Ballerina” for Alessa Records, their first duo album whose numbers were composed by Cho herself. 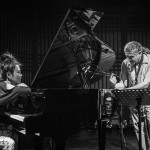 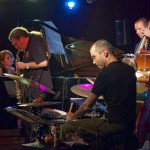 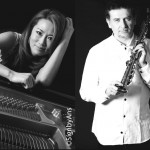 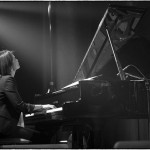 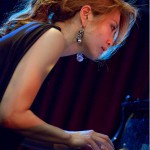 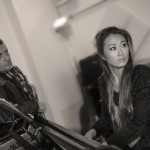 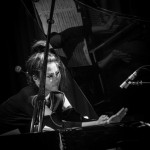 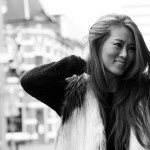 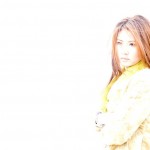 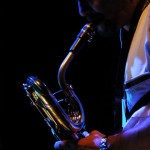 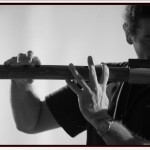 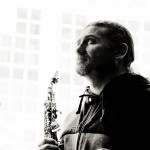 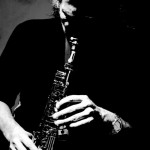 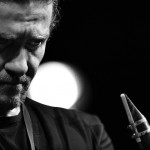 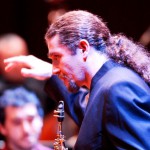