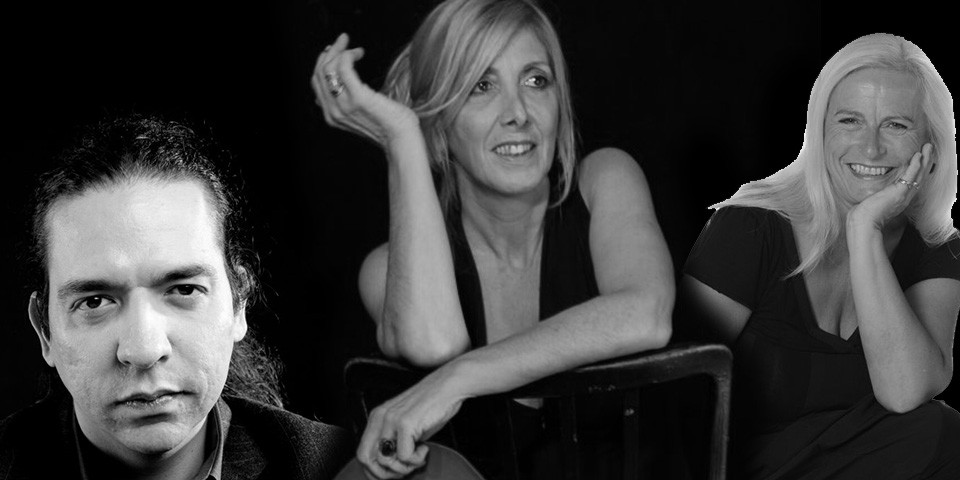 Trio de Tango was founded in 2013 out of delight in experiment and certainty of musical and personal harmony. Two female voices and one instrument – a trio variant that is rather the exception to the rule in Tango music. Nevertheless this can be the source for new inspiration and refreshing interpretation.

Monika Holzmann (Austria)
Monika Holzmann was born on the 14th of July, 1962 in Styria, Austria. She lives and works as Singer as well as a Trainee for Breathing and Voice and Alexandertechnique in Freistadt, Upper Austria. Her programs as a singer include classical interpretations (CD- Winterreise, Franz Schubert) as well as Renaissance Songs, Irish folk music and many more. And last but not least she sings Tango Argentino.

Angélica Rimoldi (Argentina)
Born in 1957 in Almagro, Buenos Aires, Argentina. Tango Argentino and Folklore Argentino Singer. Singing teacher popular music – professional and therapeutic training. Director of choral workshop Red Cross Chivilcoy. Consultant and organizer of Cultural Events in the Cultural Department of the Government of Chivilcoy (Buenos Aires). Two years of studying classical singing with Professor Carlos Politti, from Teatro Colón (Buenos Aires). Popular singing lessons (jazz), experimental classes about Primal Scream. Participating in many workshops and master classes about disinhibition, body language, Murga. Tango dancing lessons, to break the popular legend: … “the singers do NOT dance” … and dancing became a great passion. Studies at the Conservatory of Music – Chivilcoy Alberto Williams, (Bs.As.) graduated as Professor. Singing with many musicians and orchestras, in many stages throughout my years, in Argentina and Austria. 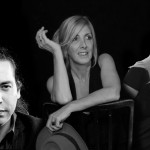 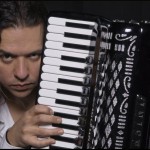 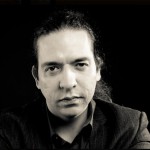 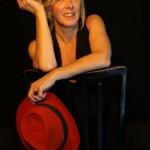 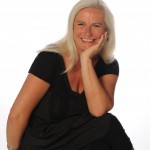